FREE SHIPPING ON ALL ORDERS $50 OR MORE

National Hispanic Heritage Month is an annual celebration from September 15 to October 15. It celebrates and honors the histories, cultures, and contributions of both Hispanic and Latino Americans whose ancestors came from Spain, Mexico, the Caribbean, and Central and South America. Learn more about the history and continuing culture thriving in our communities today.

The observation started in 1968 as Hispanic Heritage Week under President Lyndon Johnson and was expanded by President Ronald Reagan in 1988 to cover a 30-day period starting on September 15 and ending on October 15.

The day of September 15 is significant because it is the anniversary of independence for Latin American countries Costa Rica, El Salvador, Guatemala, Honduras, and Nicaragua. In addition, Mexico and Chile celebrate their independence days on September 16 and September 18, respectively. Also, Columbus Day or Día de la Raza, which is October 12, falls within this 30-day period. 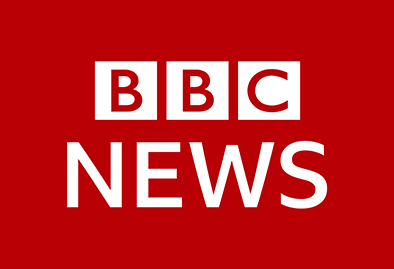 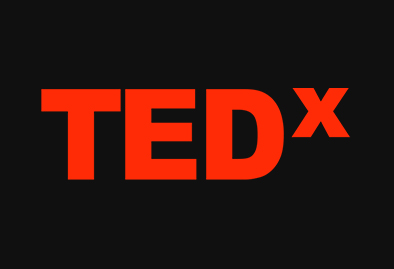 What Being Hispanic and Latinx Means in the United States.
Learn More 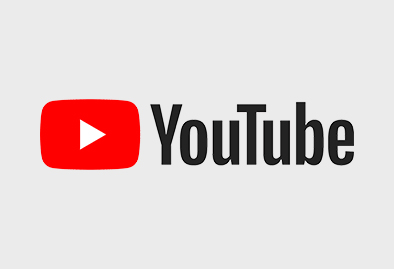 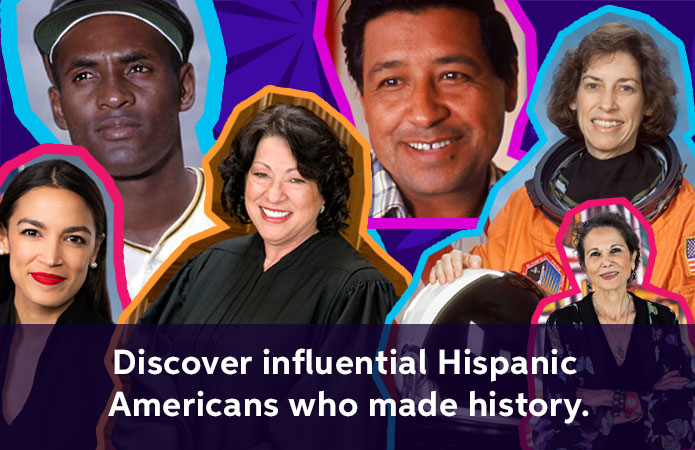 ARGENTINA
“¡Baja un cambio!” — If your Hispanic friend is panicking about anything you can say ¡baja un cambio! meaning “chill out!” or “relax!”

COLOMBIA
“Parce” — Colombians use this word informally instead of amigo (friend).

MEXICO
“Chido” — A more Mexican version of the (already Latin American) lindo (beautiful). Chido can also just mean that something is “really cool.”

SPAIN
“Majo” — If a Spaniard says that you’re majo, they mean that you’re simpático (nice). 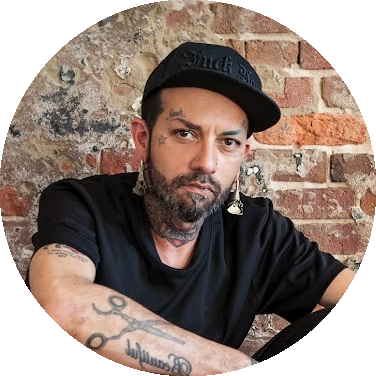 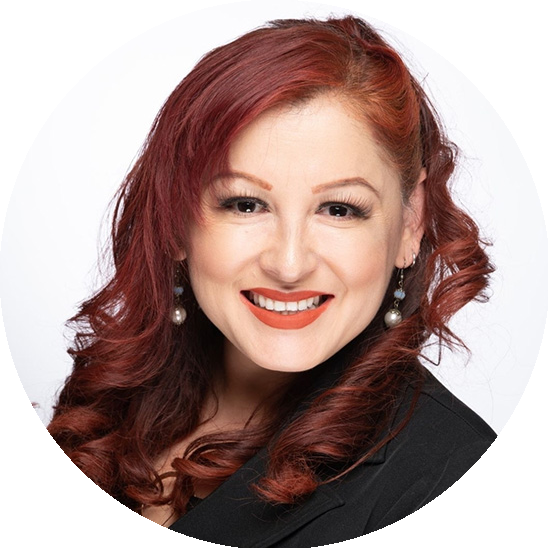 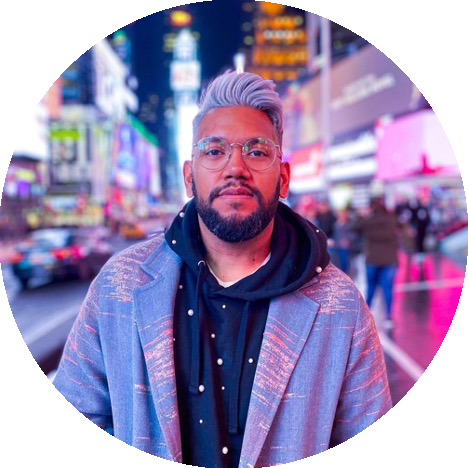 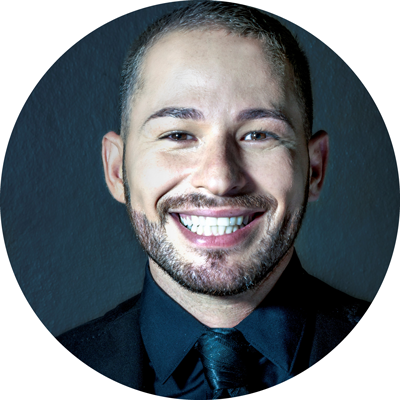 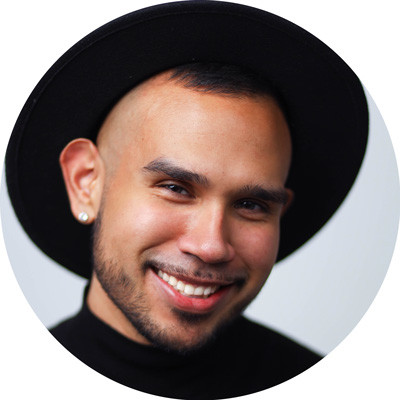 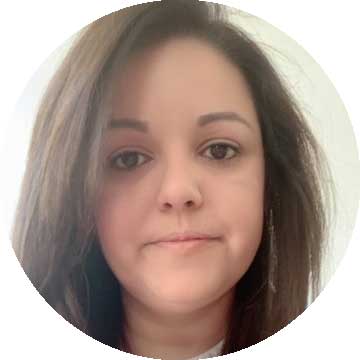 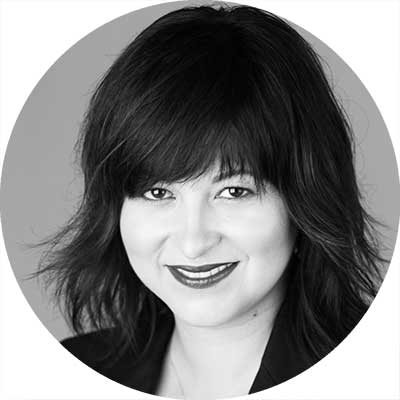