FREE SHIPPING ON ALL ORDERS $50 OR MORE

We join the world, our associates and our families for PRIDE, a time to celebrate differences, to learn from one another and to fight against injustices that exist. While great steps have been taken toward equality for the LGBTQ+ community in recent years, we still have a long way to go.

Take action to build a better, safer, and more equitable world for lesbian, gay, bisexual, transgender, and queer (LGBTQ+) people and their families 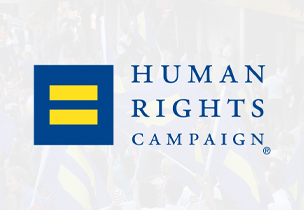 As the largest national lesbian, gay, bisexual, transgender and queer civil rights organization, The Human Rights Campaign envisions a world where LGBTQ people are ensured of their basic equal rights, and can be open, honest and safe at home, at work and in the community. 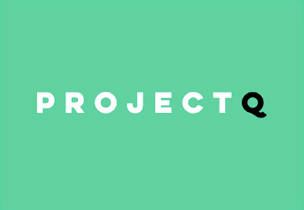 ProjectQ is a non-profit organization founded by Madin Lopez to help LGBTQIA and homeless youth combat bullying, develop self esteem and find an identity for themselves through hair styling.

The Pride Foundation inspires giving to expand opportunities and advance full equality for LGBTQ people across the Northwest. It envisions a world in which all LGBTQ youth, adults, and families enjoy the freedom to live safely, openly, and genuinely. 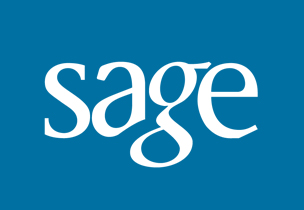 Since its inception, SAGE has pioneered programs and services for seniors in the LGBT community, provided technical assistance and training to expand opportunities for LGBT older people across the country, and provided a national voice on LGBT aging issues. 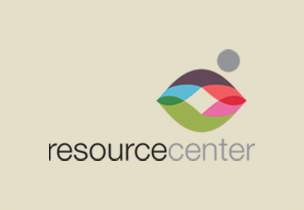 Resource Center is a trusted leader that empowers the LGBTQ communities and all people affected by HIV/AIDS through improving health and wellness, strengthening families and communities, and providing transformative education and advocacy. 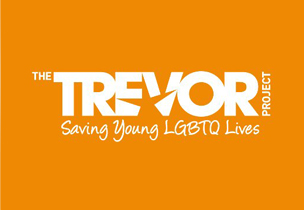 The Trevor Project is the leading and only accredited national organization providing crisis intervention and suicide prevention services to lesbian, gay, bisexual, transgender and questioning (LGBTQ) young people under the age of 25. 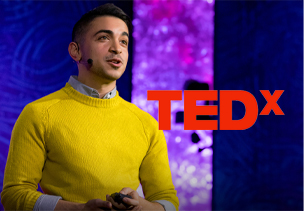 Transgender activist and TED Resident Samy Nour Younes shares the remarkable, centuries-old history of the trans community, filled with courageous stories, inspiring triumphs -- and a fight for civil rights that's been raging for a long time. 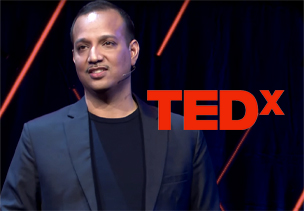 Activist Fahad Saeed shares his own experiences as a gay Muslim man born to immigrant parents. He explains how redefining the constructs around personal identity can have positive repercussions in marginalized communities and beyond. 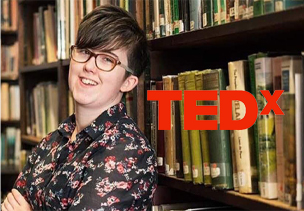 In this hopeful talk, Lyra McKee points out plentiful evidence that religious institutions are capable of embracing LGBTQ rights and that the process begins with having that first difficult conversation. 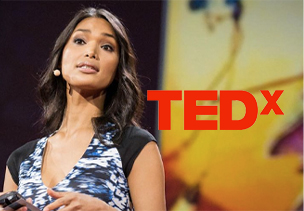 When fashion model Geena Rocero first saw a photo of herself in a bikini, "I thought... you have arrived!" As she reveals, that's because she was born with the gender assignment "boy." In this moving talk, Rocero tells the story of becoming who she always knew she was. 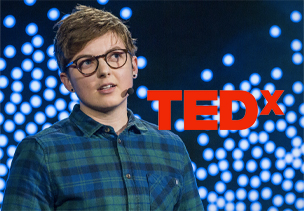 To help those who are scared to ask questions or nervous about saying the wrong thing, Jackson Bird shares a few ways to think about trans issues. And in this funny, frank talk, he clears up a few misconceptions about pronouns, transitioning, bathrooms and more. 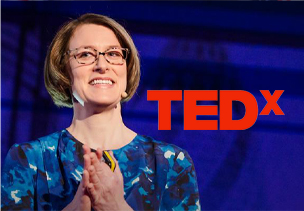 Morgana Bailey has been hiding her true self for 16 years. In a brave talk, she utters four words that might not seem like a big deal to some, but to her have been paralyzing. Why speak up? Because she's realized that her silence has personal, professional and societal consequences.